Jessie grew up in Northern Virginia and completed her undergraduate studies at the University of North Carolina Wilmington. She has her Bachelor of Science in Marine Biology with a concentration in Conservation Biology. During her undergraduate career, Jessie studied abroad at the University of Southampton for 6 months and took part in a two-week field course in Falmouth, UK. She completed an independent study her senior year studying limiting nutrients in diatom production at Wrightsville Beach, NC.

Jessie began volunteering in the fish ecology lab summer of 2015 after graduating from UNCW, quickly realizing this was a lab she wanted to be a part of, she began her Masters of Science in Fall of 2016. She used environmental DNA (eDNA) and video camera footage as alternative sampling methods to fyke nets in assessing river herring run count during the spawning season.

Kim de Mutsert ·
@demutsertlab
Proud to share that a paper from my previous graduate student Tunde Adebola and me is a #TopDownloadedArticle in Marine and Coastal Fisheries! https://t.co/7F61nlSGaL
View on Twitter
0
5 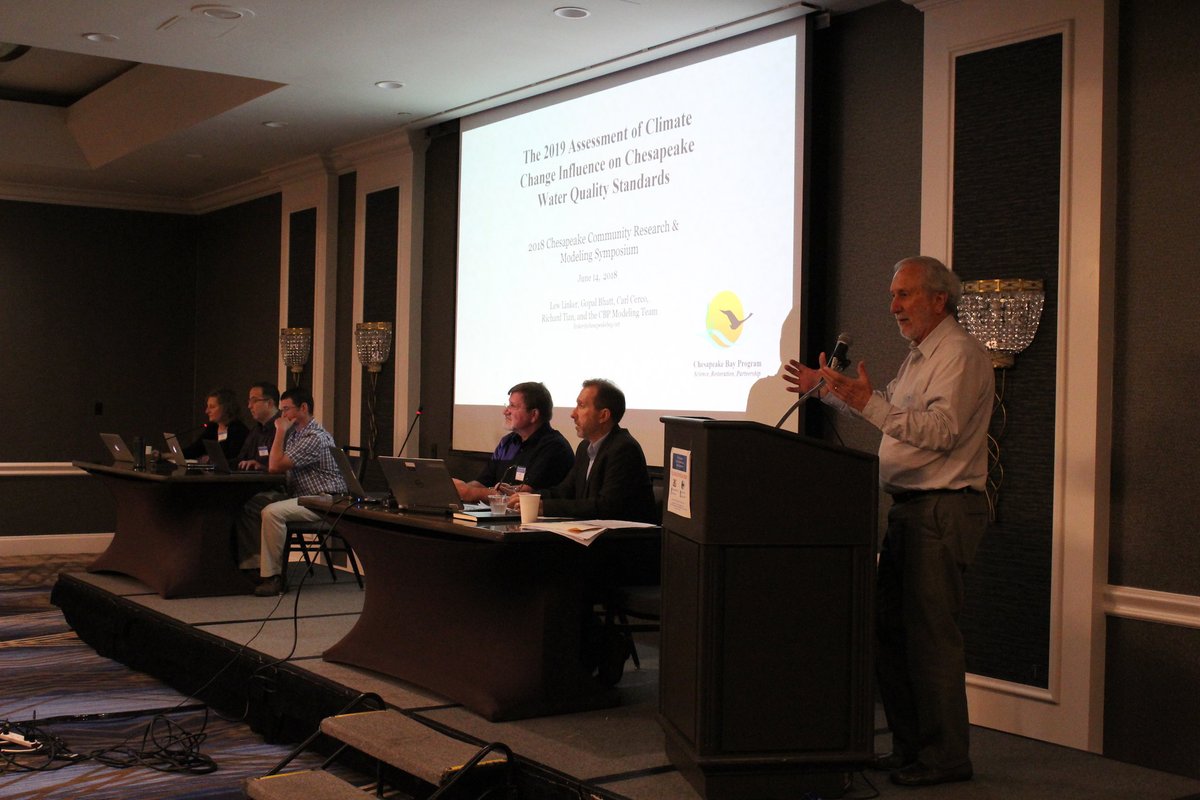 Kim de Mutsert Retweeted · Amanda Gorman
@TheAmandaGorman
Schools scared to death.
The truth is, one education under desks,
Stooped low from bullets;
That plunge when we ask
Where our children
Shall live
& how
& if
View on Twitter
20737
0 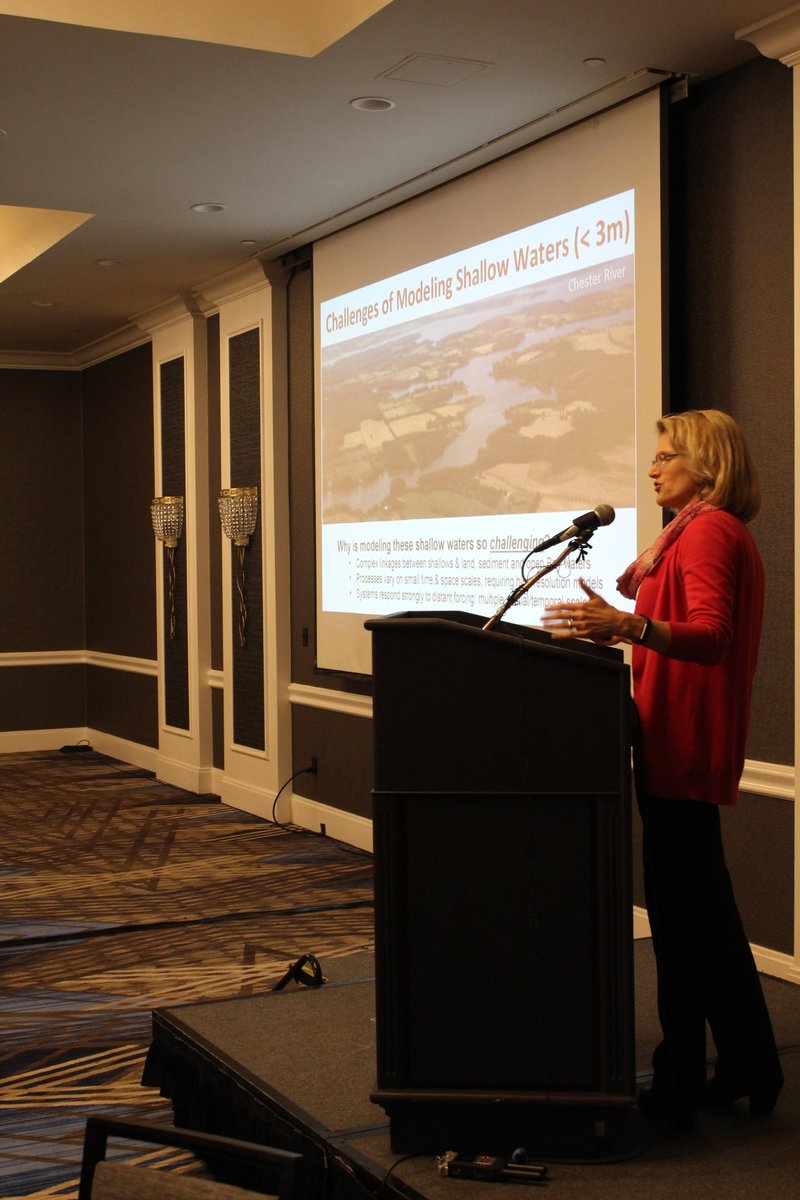 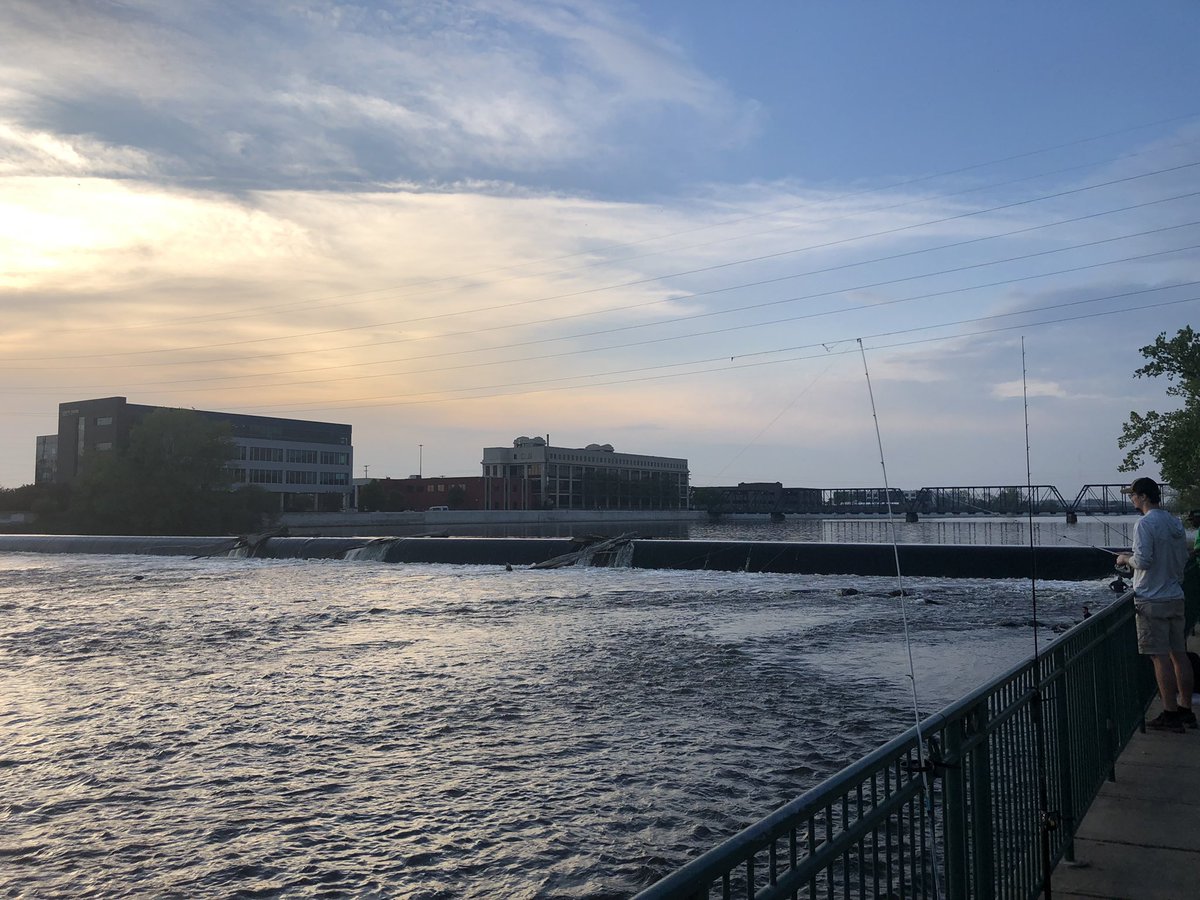