This summer, I have been working on a Summer Team Impact Project at the Potomac Science Center in Woodbridge, Virginia.  I have been studying an invasive species of snails―termed mystery snails―and by collecting samples of these invaders and their native counterparts, I aim to learn more about the mystery snails as a whole, as well as how their parasitology differs from that of the snails that are native to this region. This research is important because both invasive species and parasites threaten the biodiversity of an ecosystem, and biodiversity is important for ensuring that the ecosystem can withstand stressors and catastrophic events that would otherwise destabilize the ecological balance. The overarching project is focused on aquatic communities as bioindicators of change, and although the other members of my team specifically focus on the Potomac River for their research, I also sample from other rivers in the Northern Virginia area.

It’s been very exciting to take part in research that allows me to experience lab-based research as well as fieldwork. The amount that I’ve learned in both settings is unreal (pro-tip: it’s a lot easier to find and collect snails at low tide), and the following picture was taken of me while collecting snails from a site on the Rappahannock for the second time, as we could hardly find anything the first time around.

In the lab, I’ve been measuring the size of all of the snails I collect, and dissecting them to examine their gonads for parasites.  I also record the gender and number of babies (if applicable) of the mystery snails.  One of the characteristics I find most interesting about these snails is that they are brooders, meaning that they have a bunch of embryos in a brood chamber at varying stages of development.

At the beginning of the research, it was expected that the invasive snails would have comparably less parasites than the native snails, as they are not from the region and thus they are not always susceptible to the parasites or recognized as potential hosts.  For the first two sites, this trend was observed, but the Rappahannock site yielded mystery snails that were parasitized with an organism that is native to the Northern Virginia region, which could suggest further implications of parasite spillover as well as spillback. I am eager to begin analyzing my results and to see if some of these phenomena can be observed, as there is very little literature regarding mystery snails, and it will be exciting to see what this project can add to it. 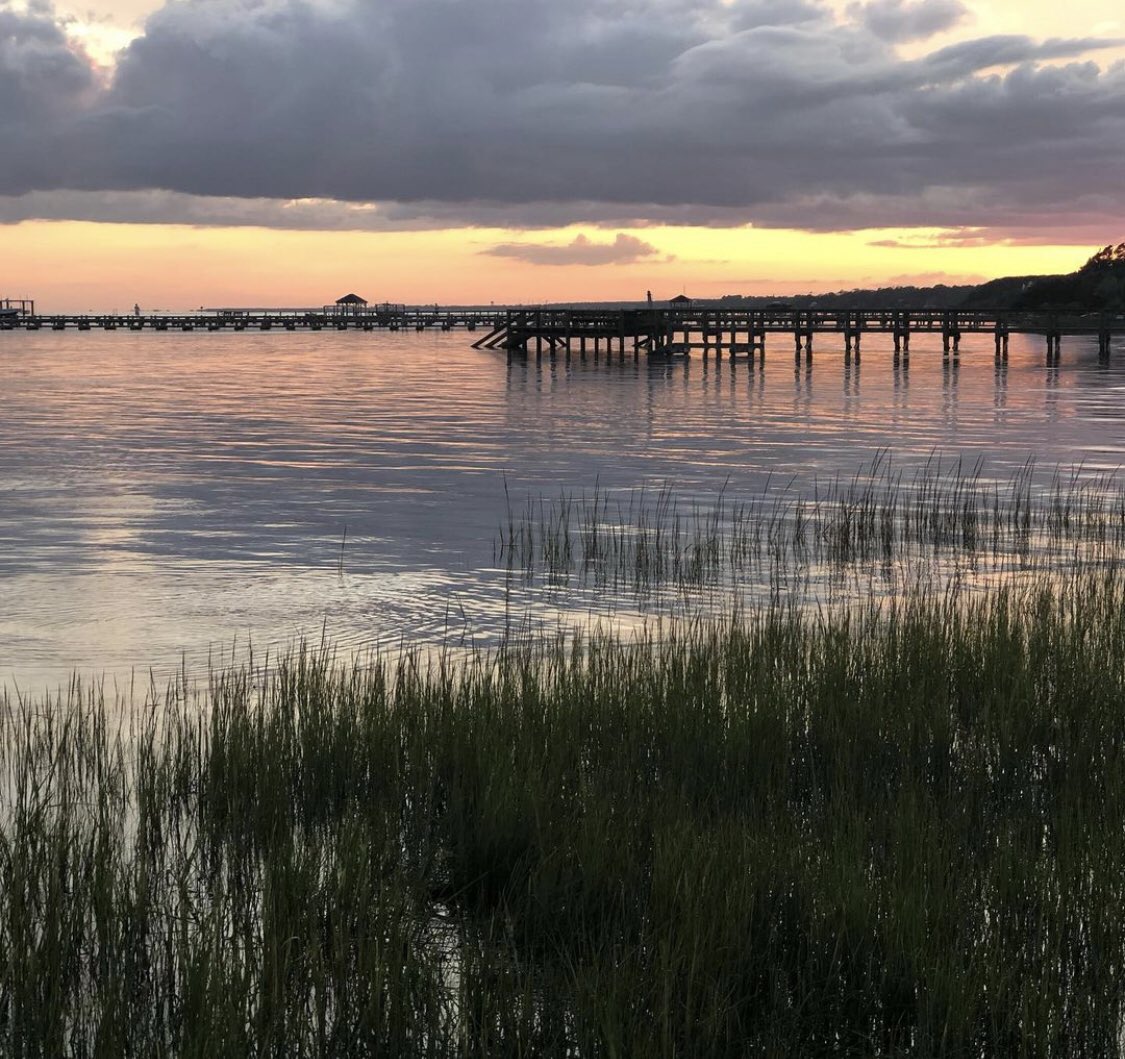 The lab is packed! I have accepted a position as assistant professor at the School of Ocean Science and Engineering at the University of Southern Mississippi. Wish me luck moving across states during a pandemic, on to new adventures! https://t.co/YMJHx9WuIv
View on Twitter 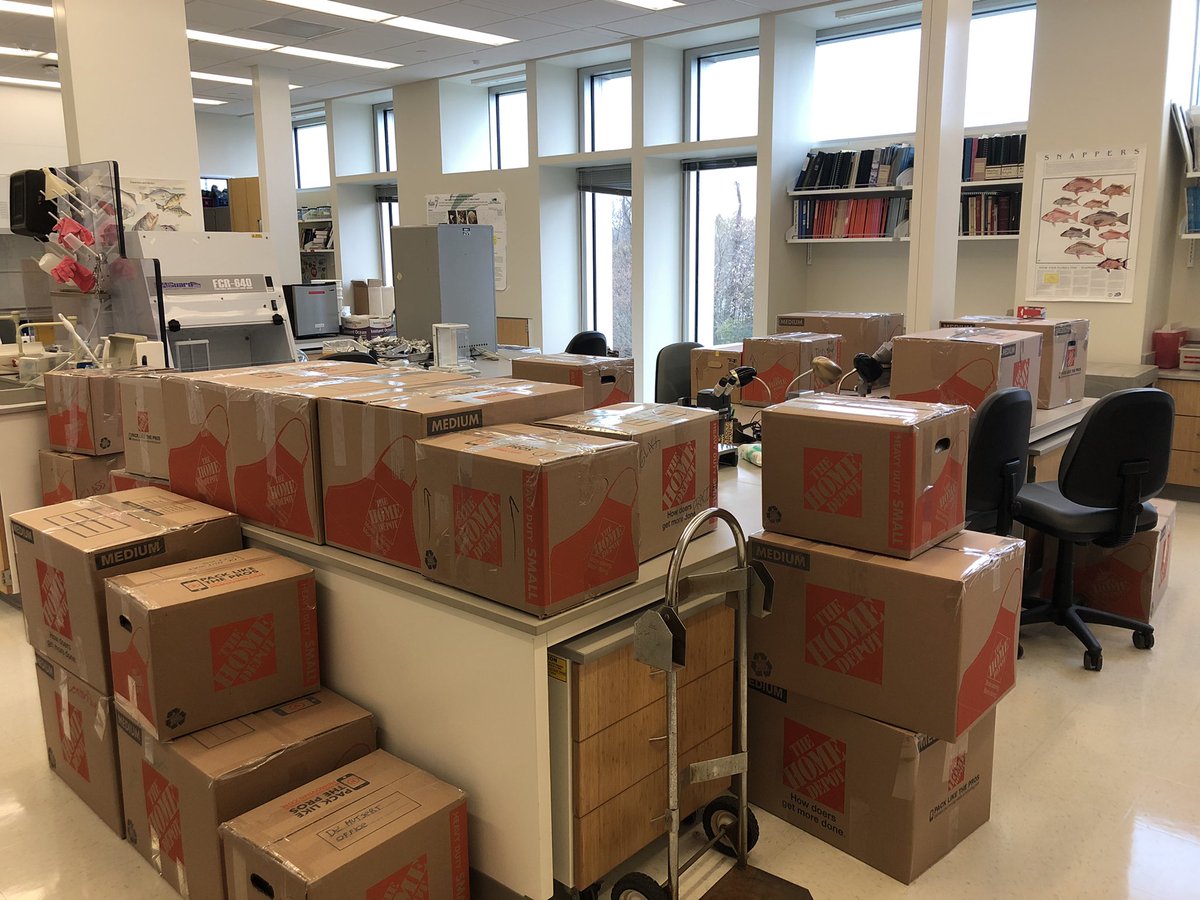 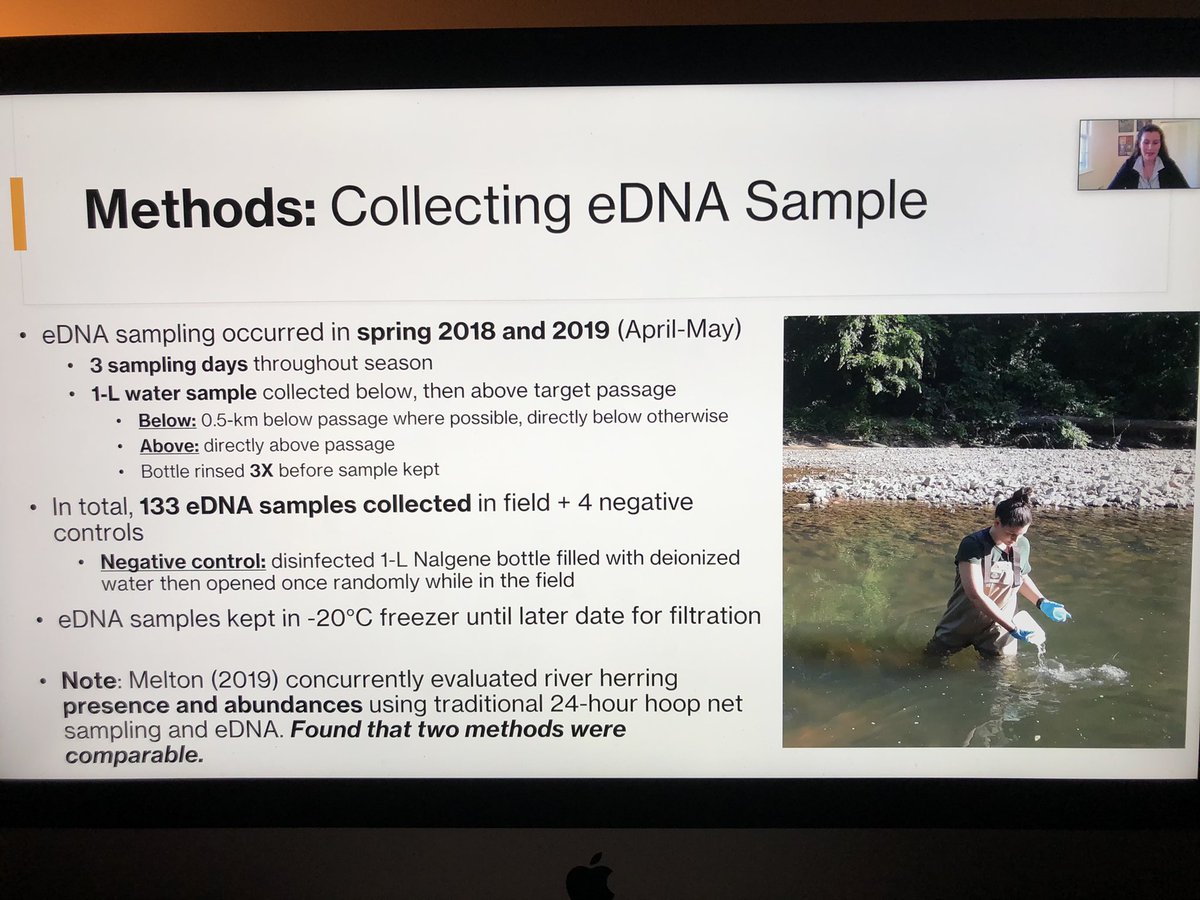 See below, apparently a rebuttal is in the works, and the authors are asking for contributions: https://t.co/yW6eBhsRuH
View on Twitter
0
2

Sammie Alexander ( @scat_enthusiast), an @ESPMasonU graduate student and VASG supported student, tracks how #alewife and blueback #herring use fish passages. Tune in tomorrow, Nov. 20 at 2 p.m. to defend her master's thesis (message us for details). https://t.co/unPKCtOcFY
View on Twitter 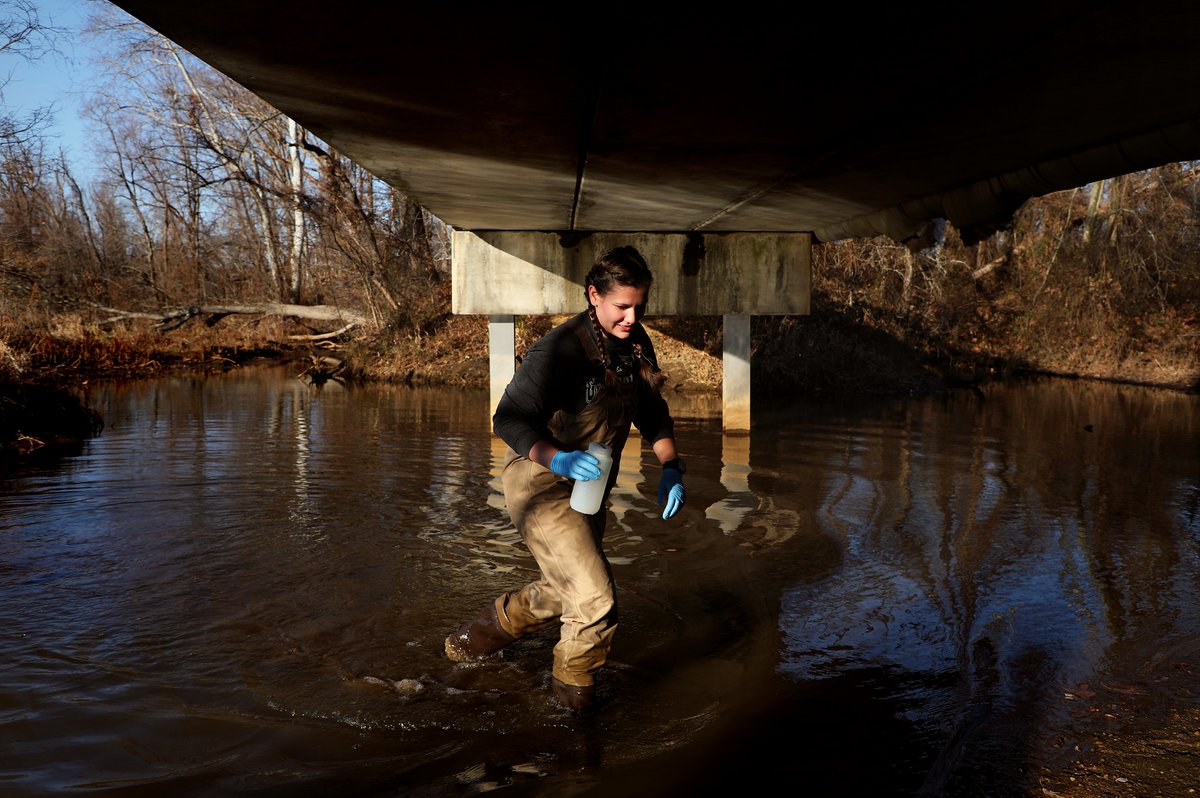