I recently completed my Masters thesis work in the de Mutsert Fish lab. My research is based in Gunston Cove, a freshwater tidal tributary to the Potomac River in Virginia, USA. Estuaries are particularly vulnerable to anthropogenic impacts, due to their proximity to high human population density. Impacts at the ecosystem level are particularly strong in estuarine habitats with relatively lower biodiversity and high productivity when compared to other aquatic habitats. Threats to these ecosystems include overexploitation, water pollution, habitat degradation and destruction and nonnative species invasions. These influences can be more difficult to predict and manage, particularly in such connected estuarine systems, due to the geographic breadth of the impact’s origins: watershed and drainage, localized impacts, and downstream reaches.

Bottom-up drivers can be strong in urbanized areas where excess nutrient input leads to excessive primary production and eutrophication, such as in Gunston Cove. Excess primary production puts more nutrients into the food web, which can lead a stable state shift, where the changes in water quality will likely result in an altered trophic structure. Fish community structure is also influenced by these nutrient changes and stable state shifts will also occur in the fish community. Alternatively, top-down drivers may occur with increased predation pressure, such as invasive species.

Gunston Cove underwent a stable state shift in 2005 from a phytoplankton-dominated state to a macrophyte-dominated state, which means that the water was previously murky with algae and it shifted into a clear state, which encouraged plants to grow on the bottom of the shallow cove. Blue Catfish has also been an invasive species since 2001 and now have an established population. I used an ecosystem modeling approach to evaluate the impacts of water quality improvement and invasive species introduction on ecosystem structure and function in Gunston Cove.

I constructed two trophic models in Ecopath with Ecosim using long-term survey data, and compare aquatic communities before and after the ecosystem underwent a stable state shift in which the primary production shifted from phytoplankton-dominated to submerged aquatic vegetation-dominated. The models are essentially digital representations of the food web in Gunston Cove. Each model includes population, diet, and growth information for each group of fish represented in the food web. Additionally, I evaluated trophic changes accompanying water quality improvement and the subsequent stable state shift, as well as, the trophic impacts of invasive species introduction. This allowed me to investigate the changes in the food web relationships that occurred after water clarity improved and aquatic plants returned, and blue catfish became established in the cove. Reflecting on the impacts of these events highlights the outcome of policy decisions that supported the improved water quality, as well as the invasion of blue catfish.

The comparative approach allows evaluation of the effects of both events, the introduction of invasive species and the shift to SAV, on trophic dynamics and ecosystem maturity and function. The comparison of Mixed Trophic Impact analyses shows that the invasive Blue Catfish is correlated with functional displacement of native catfishes in the Gunston Cove food web and reduced trophic impacts of the native catfishes on the greater food web. The comparison of system metrics showed evidence of a maturing system following water quality improvements. Ecosystem maturity and function provide insight into the food web’s ability to recover from stressors, and defining the impacts of the invasive blue catfish are both important context for environmental managers and policymakers. The food web model representing Gunston Cove in the current submerged aquatic vegetation stable state provides a foundation for future research and evaluation of management and policy decisions.

Defending and completing my thesis taught me endless useful skills on top of technical abilities, from time management to plain old persistence. I think the most important actually ended up being self-care and teamwork; you have to support your whole self and don’t be afraid to lean on your people. All grad students are in this together! These are things that I’ve walked away from my masters with and I know will benefit me no matter where I go. My goal is to use both the technical and personal skills I’ve picked up along the way to apply science in a useful way, whether it be business decision-making or policy-making. 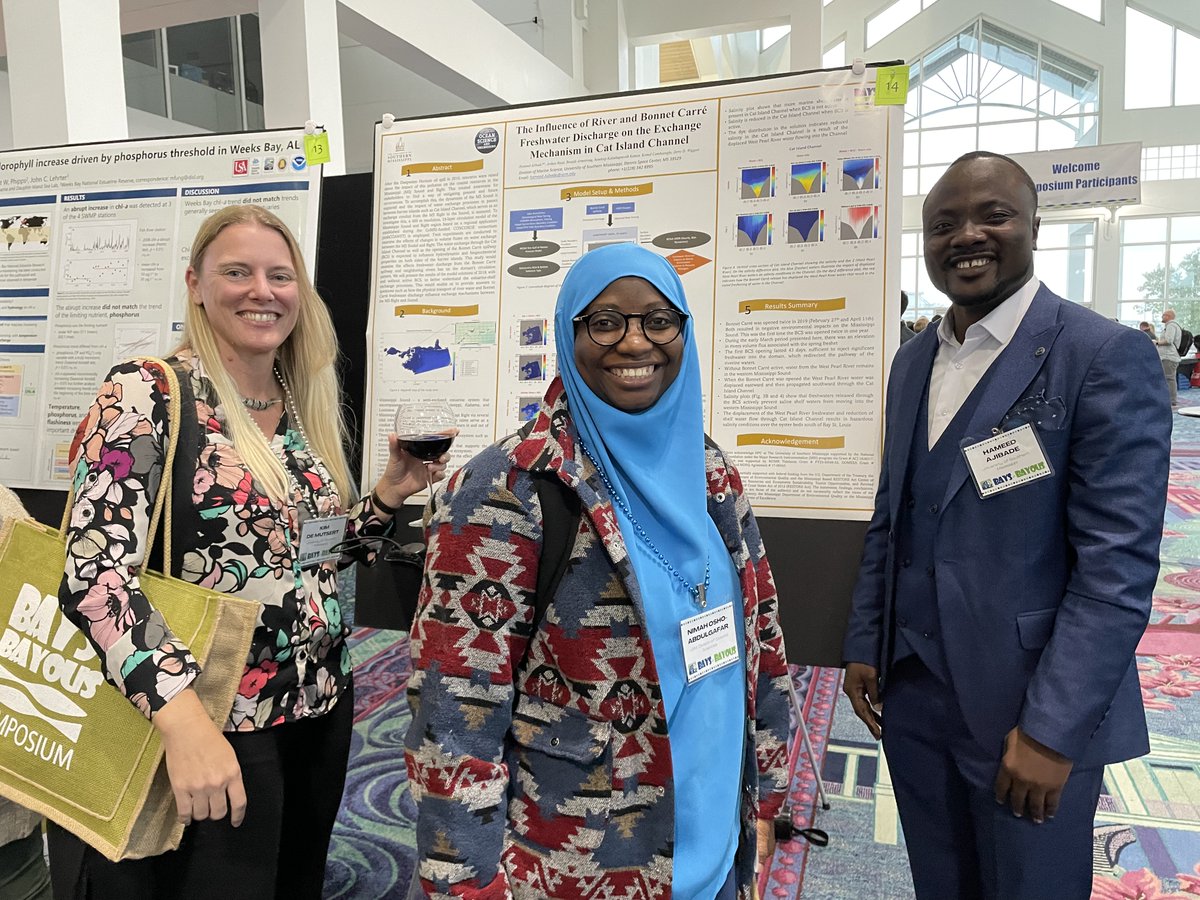 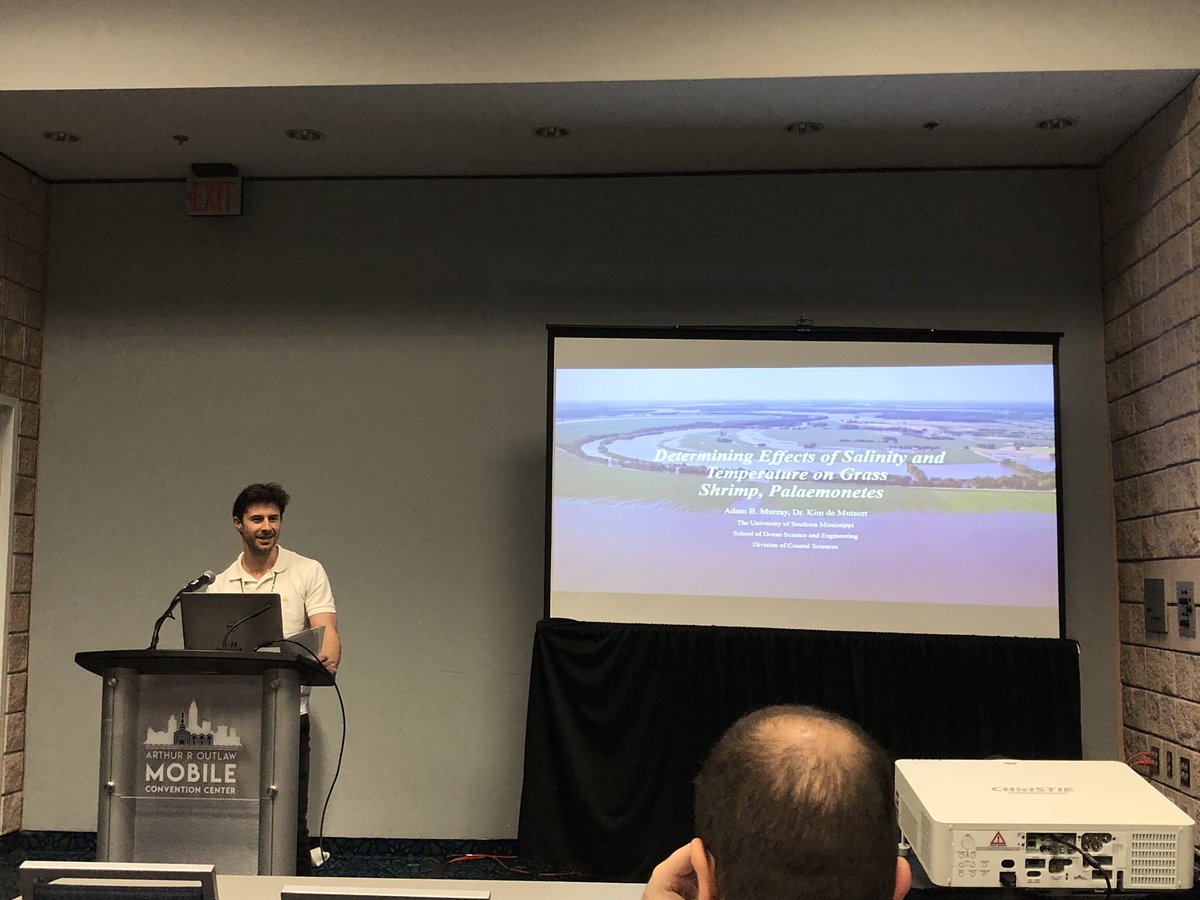 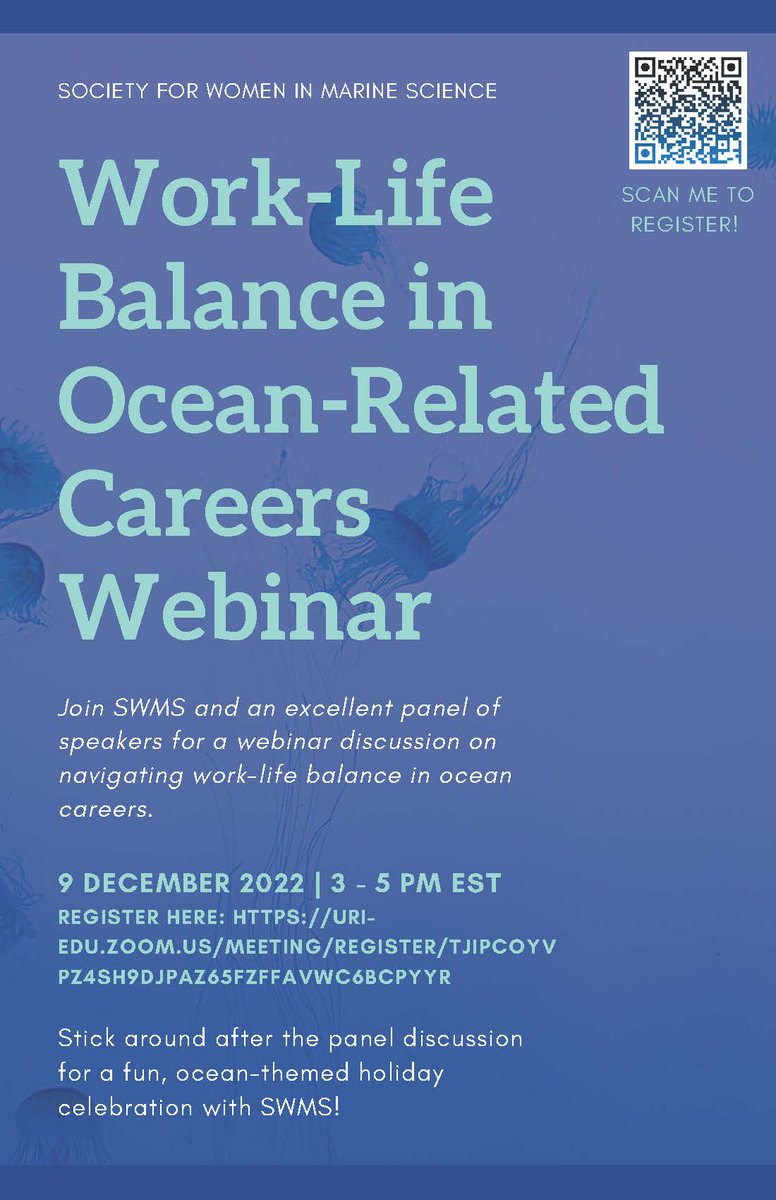