Gunston Cove, a freshwater tidal tributary to the Potomac River in Virginia, USA, underwent a stable state shift in 2005 from a phytoplankton-dominated state to a macrophyte-dominated state. Blue Catfish were observed as an invasive in the tributary in 2001 and a local population has since been established. An ecosystem modeling approach is used to evaluate the impacts of water quality improvement and invasive species introduction on ecosystem structure and function in Gunston Cove. Two trophic models are constructed in Ecopath with Ecosim using long-term survey data, and used to compare aquatic communities before and after the ecosystem underwent a stable state shift in which the primary production shifted from phytoplankton-dominated to submerged aquatic vegetation-dominated. Additionally, invasive Blue Catfish were introduced to Gunston Cove in 2001. Trophic changes accompanying water quality improvement and the subsequent stable state shift are evaluated, in addition to the trophic impacts of invasive species introduction. The comparative approach allows evaluation of the effects of both events on trophic dynamics and ecosystem maturity and function. The comparison of Mixed Trophic Impact analyses shows that the invasive Blue Catfish is correlated with functional displacement of native catfishes in the Gunston Cove food web and reduced trophic impacts of the native catfishes on the greater food web. The comparison of system metrics showed evidence of a maturing system following water quality improvements. The food web model representing Gunston Cove in the current submerged aquatic vegetation stable state provides a foundation for future research and evaluation of management and policy decisions.

Kim de Mutsert Retweeted · Sara Marriott
@MarineMarriott
Very excited to announce that I will be a 2023 #Knauss Fellow. This is a program I have wanted to be a part of for a long time and looking forward to this new chapter. https://t.co/fkYgCeGjLM
View on Twitter 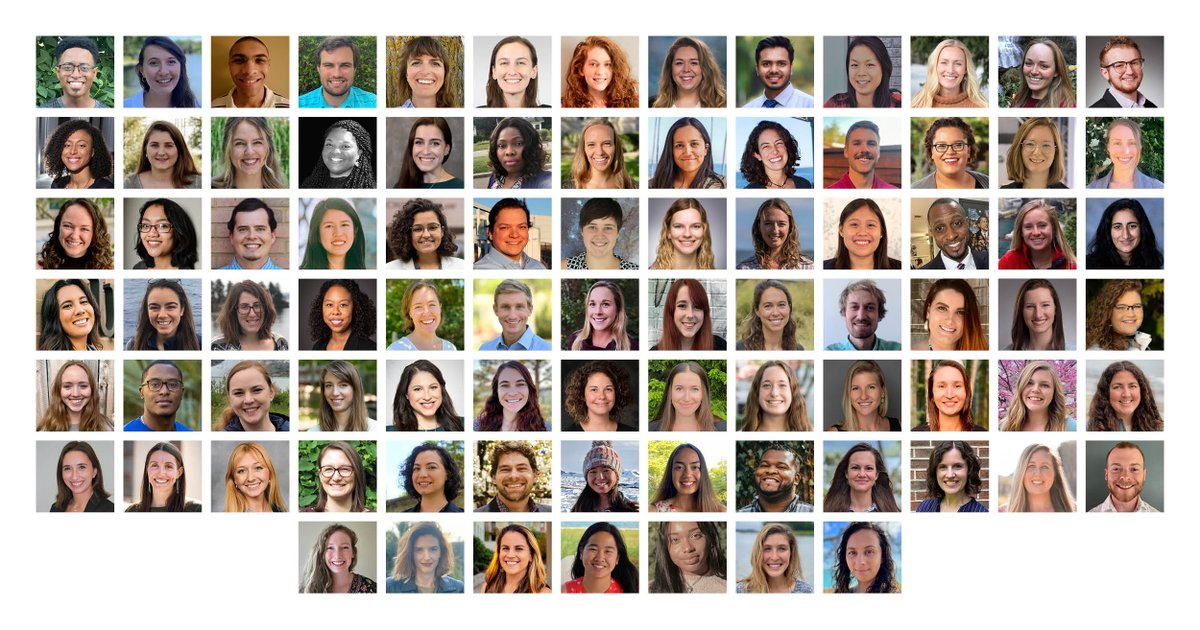 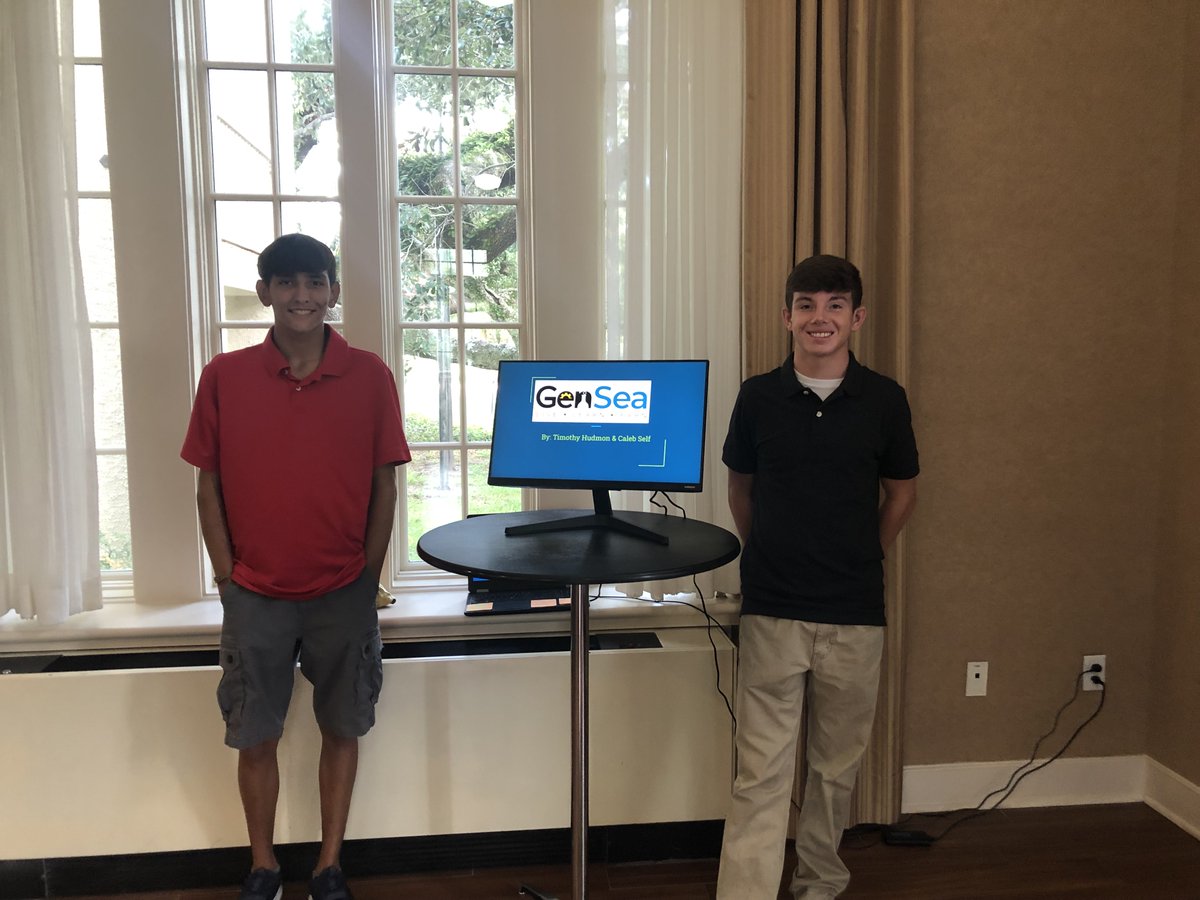